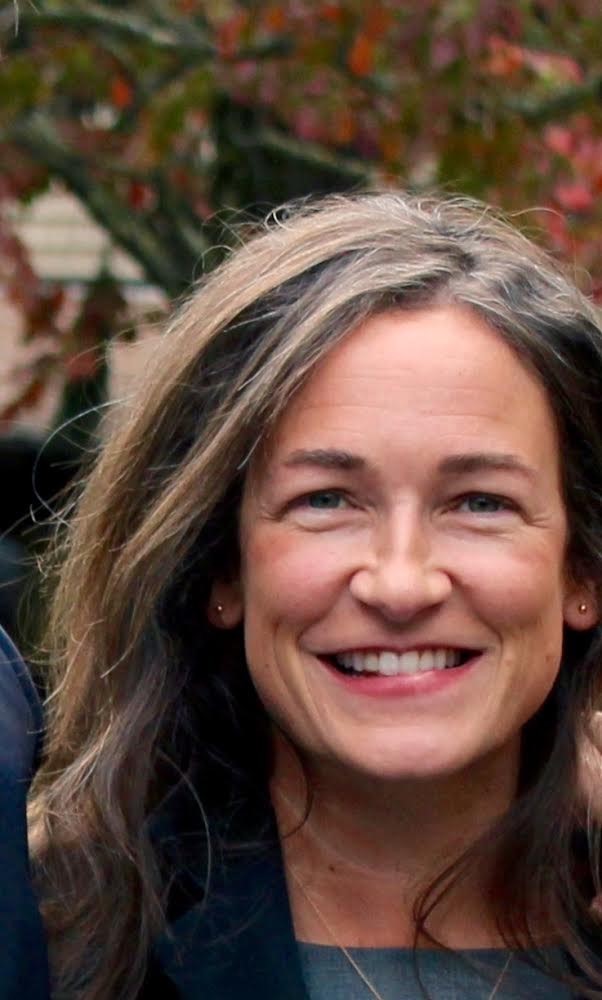 A Message From Our Bishop 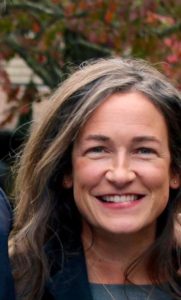 It gives me great pleasure to introduce to you the Rev. Sarah Wood, who will become the new Vicar at the Church of the Advocate (COA).

Sarah Wood's vocational journey has called her to service in the life of church, school, and hospital. She attended The College of William and Mary where she earned a Bachelor of Arts with a dual concentration in Education and English Literature. After discernment in the Diocese of Virginia and studies at Virginia Theological Seminary, Sarah was ordained to the priesthood in May 2005.

Sarah spent her first three years in ordained ministry as a teacher, coach, dorm parent, and chaplain at Christchurch School in Tidewater Virginia. She then served a four-year term as chaplain at Holy Innocents' Episcopal School in Atlanta, Georgia. It was there she was an active priest with an Episcopal and spiritual community for the homeless called Church of the Common Ground. Sarah has spent the better part of her vocational days in theological instruction, liturgical design, community engagement, and spiritual formation.

From 2011-2014, Sarah served at Grace Church in New York City as Assistant Rector and at Grace Church School as chaplain. In 2014, Sarah moved to Asheville with her husband, Kirk Duncan, who serves as Head of School at Carolina Day School. In 2017, Sarah completed the two-year certification in Spiritual Direction at The Haden Institute in Flat Rock, NC. She was delighted to have graduated the program with her mother, Deborah, also an Episcopal priest.

Since 2015, Sarah has served as hospital Chaplain with Mission Health. Sarah is honored to be called Vicar at Church of the Advocate, a shared ministry of the Diocese of Western North Carolina and Trinity Episcopal Church in downtown Asheville.

Please join me in welcoming Sarah!

The Rt. Rev. José A. McLoughlin